Sex, drugs and nakedness. Did I mention I was with my parents? 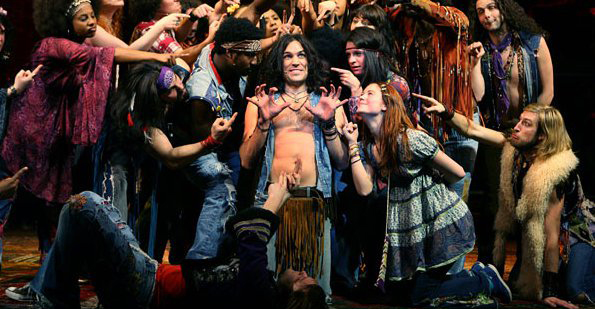 Not living far from New York City, to celebrate my birthday, my parents announced we would take the train in and they would treat me to day of shopping, a matinee and dinner with close friends in the Big Apple.

Being avid travelers, my parents always amaze me with their savvy and worldly knowledge.

After enduring a non-express Metro-North Line train ride into Grand Central, we then endured yet another non-express line – the ticket line in Times Square.

For those of you who know – and for those of you who don’t know – there is a TKTS ticket booth in Times Square  where would-be show-goers can purchase matinee (and some night shows) at a discounted price. Since it was my birthday, my parents advised me to pick the show of my choice – they also advised me they wanted to see a musical.

As the line dwindled and we neared the ticket window, so did our show options — we were down to Shrek, Mary Poppins and HAIR. Shrek – a singing, flatulent ogre…um, no thanks; Mary Poppins – been there, done that; so, that left….HAIR.  I faintly remember listening to my parents’ HAIR album (yes, 33LP record) growing up and knew the premise… how bad could HAIR be?

Sex, drugs and nakedness. Yup.  Did I mention I was with my parents? Even as a full-grown adult, one never outgrows AWKWARD.

The only thing close to HAIR when I was a teenager were – the glam rocker bands – POISON (who, incidentally, where at the Tony Awards that year as well, you know, when douchebag lead singer, Brett Michaels had a run in with the stage – in case you missed it —

Bon Jovi, Cinderella, Stryper, etc. The hair was there, but the radical social commentary for these guys was showing off how many groupies they could fit backstage and they were burning hotel rooms down, not draft cards.

At curtain’s close, my mother felt the same as she did close to forty years ago when seeing HAIR in London, “It’s still as radical now as it was back then;” my step father agreed and remembered seeing the play in New York shortly after its debut – and still likes the nudity *wink*, and I…I was glad to leave (sorry, HAIR) – with a new appreciation for the play, actors and, of course, our freedom. 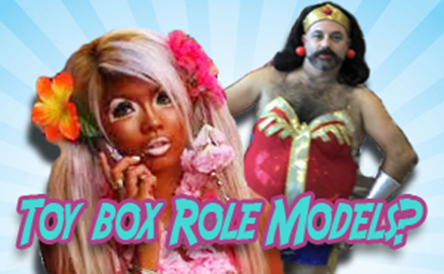 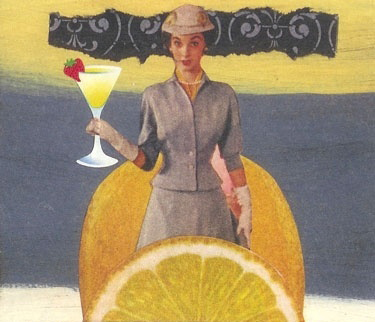 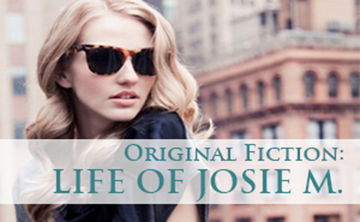 Dear Deepak Chopra, I feel a tantrum coming on.